Wunder Capital's Lead Director of Finance, Noah Kirsch, recently sat down with AltEnergy Magazine to discuss Wunder Capital's approach to the small commercial solar market. Here is a brief synopsis of their conversation:

Can you briefly explain what Wunder Capital does?

Wunder Capital is a financing company that provides a channel for the capital markets to invest in high-quality commercial and industrial solar assets. Specifically, Wunder is focused on the small-commercial sector of the market, which we see as the ‘underserved’ section of the solar market. We primarily finance projects below 5MW, and in particular focus on projects below 1MW. The primary challenge to financing projects of this scale in the past has been the fixed underwriting and loan execution costs associated with financing a project. This is where Wunder, as a technology company, can leverage proprietary software and process optimization to streamline the financing process.

There are two paradigms for how solar has been financed to date. The first is under the ‘Automated Valuation Method’, which has been applied in residential, where the majority of financings (whether via a PPA, lease, or loan) are based on the underlying consumer’s FICO score. Automated Valuation Methods like FICO are extremely low-cost to execute and analogous to an auto loan. On the other end of the spectrum, utility scale projects starting at $20M and up have a large enough base in order for large financial institutions to serve them profitably using their existing processes. With the exception of businesses that have an Investment Grade rating (only 15% of all businesses), Commercial and Industrial Solar exists in a donut hole between Residential and Utility Scale. On the one hand, C&I projects are smaller in their relative dollar size (like Residential), but on the other hand there is no Automated Valuation Method to determine credit (like Utility). That’s where the role of technology and process standardization comes in to play as it allows you to create a hybrid where you have a valuation method that is more robust than FICO yet still automated, and is justified by the fact that the average commercial project Wunder finances is equal to ~100 residential systems.

Tell us about some of the commercial projects Wunder Capital has helped finance in the last year or so.

We have seen a diverse mix of projects across an array of different states, off-takers, and consumptive types. At one end of the spectrum, Wunder helped provide debt financing for the largest tracking solar project in Iowa, providing power to a local municipal utility, which will administer a community solar service program back to their customers. At the other end of the spectrum, we have provided financing for smaller, behind-the-meter projects that power churches, schools, and HOAs in major solar markets, such as Hawai’i, Arizona and New Jersey. In between, Wunder has provided financing for a number of Feed-in-Tariff projects under different utility programs across the country, and remains active in the Washington D.C. market, which is buoyed by the nation’s most ambitious Solar Renewable Energy Credit (SREC) program.

Software and process standardization is at the heart of everything we do at Wunder. As an operator, the role is best demonstrated through a simple example. When I first arrived at Wunder, it would take nearly four hours to complete a contract package in Microsoft Word. It was highly error prone and incredibly inefficient. During my second month at Wunder our Engineering team rolled out a new product called ‘Docsund’. In Docsund, you can automatically generate contracts for any given project, allowing our team to create and execute contracts on a project in less than ten minutes. Without these optimization tools, Wunder would not be able to process hundreds of deals a year in a profitable or scalable way.

Where do you see the market going in the next 5 years?

The residential and utility scale solar market are a great exercise in any Microeconomic 101 class. Initial market actors charged high costs, due to scarce competition and high underlying solar costs. As costs began to fall and other market actors noticed a profit was being made, more market participants provided supply to the market, increasing competition, further reducing costs and margins to providers. This exact dynamic has played out at the residential and utility sectors. The commercial sector, on the other hand, still has higher margins than the others due to its underserved nature, but as solar continues to come down the cost curve and new financing options come online, it will only be a matter of time before C&I experiences the same margin compression as utility and residential. The catalyst to that may be the step-down and ultimate sunset of the Investment Tax Credit (ITC). Removing that cost effectively increases the cost of every solar project by 30%, so if it is in fact removed in full and cost reductions are not commensurate with this value, then current participants will have to get lean or will ultimately be priced out of the market.

You can read the full article here. 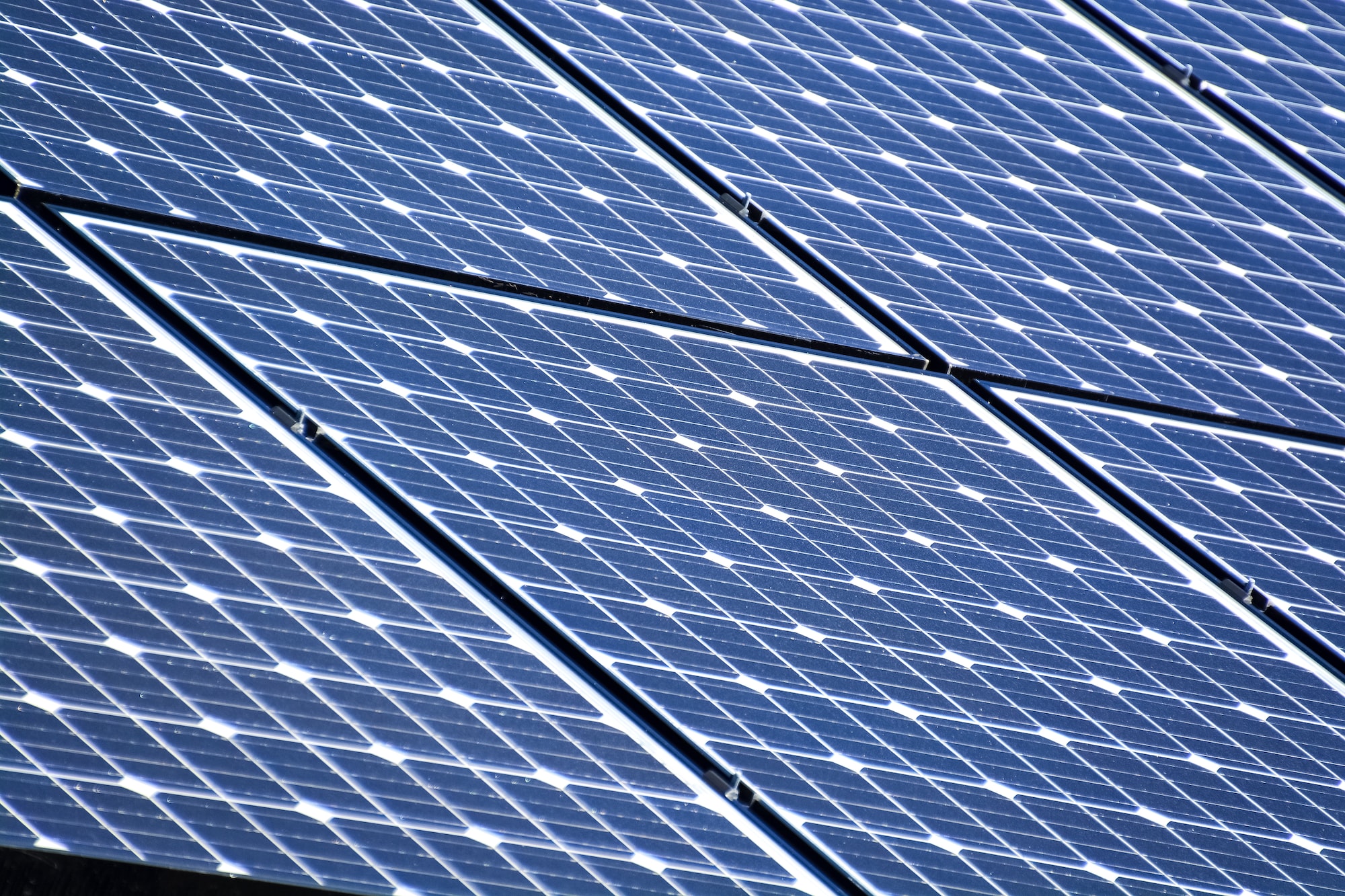